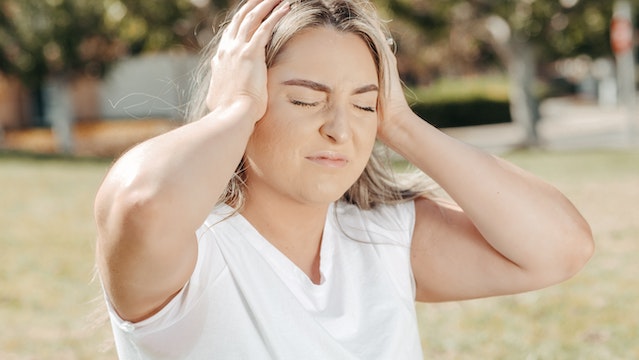 A traumatic brain injury is a result of a change in the brain’s normal function. It is usually caused by injuries to the head such as a bump, jolt, or blow, the head violently being hit by or hitting something suddenly, or an object breaking the skull before entering the brain tissue. Symptoms may include a loss of consciousness; amnesia, or memory loss of the events surrounding the injury; changes to a mental state like difficulty concentrating, thinking slowly or disorientation; and neurological defects such as a change in speed, muscle weakness, or vision loss.

Depending on how much damage the brain has sustained, the symptoms can be mild to severe. A mild traumatic brain injury may lead to a short change in consciousness or mental state, while more severe cases can cause long periods of losing consciousness, coma, or in some cases may lead to death.

Skull fractures, including simple cracks or breaks in the skull, maybe the cause of or be suffered along with a traumatic brain injury. When the head is hit with enough force to damage the skill, it may also cause damage to the brain. Fractures and breaks occurring at the base of the skull are the most concerning as they may lead to further injury to arteries, nerves, and more. If the fracture has affected the sinuses, this can lead to cerebrospinal fluid leaks from the ears or nose. Romanucci&Blandin can help if you have experienced a skull fracture through no fault of your own.

This is an injury that results from bleeding occurring in the subarachnoid area. It is a common occurrence after a traumatic brain injury and shows up as diffuse blood that is thinly spread over the brain’s surface. Most cases that are associated with head injuries and head trauma will be quite mild. In severe cases, however, it can cause hydrocephalus.

This type of hemorrhage refers to bleeding within the brain tissue. It may be related to a traumatic brain injury or other brain injuries such as contusions. In some cases, the hemorrhage may be able to be removed surgically, depending on its size and location.

Ischemia can occur when there is not enough blood getting to certain brain parts, which can be the result of a traumatic brain injury. A reduction in the blood flow to the brain to low levels occurs quite commonly in traumatic brain injury patients and can be quite dangerous as an injured brain will be quite sensitive to small alterations in blood supply.

A traumatic brain injury can be caused by any accident or injury where there is damage to the head. Understanding the causes, symptoms, and the different types of injury will enable you to get help for yourself or someone else faster. 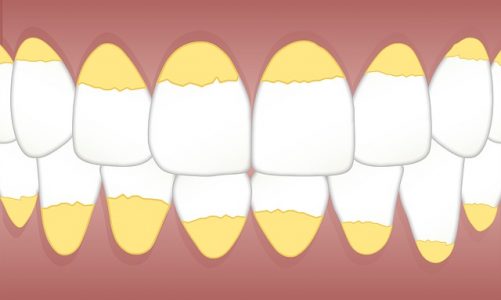 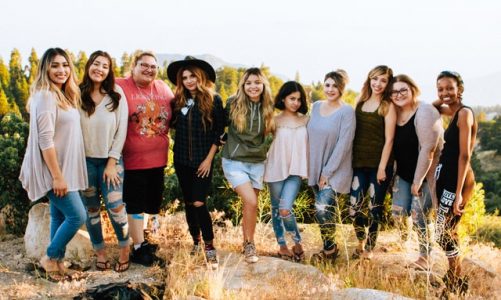 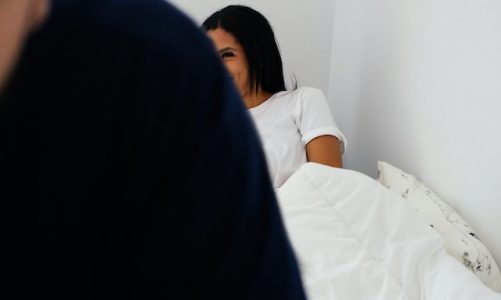