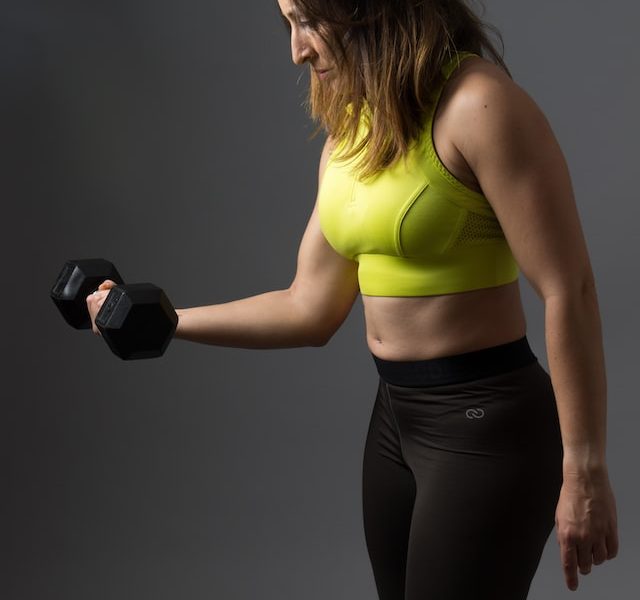 Exercise during menstruation; is it possible? Is it possible to continue training during menstruation? In this article, we will try to answer it as thoroughly as possible. Women’s physiology is significantly different from men’s, and during the period and state of PMS before them, hormonal solid and physiological changes occur in the body of women. Thus, the question of the possibility of training in this period is fundamental. A discussion on this topic should start with the question of hormones, namely estrogen.

The female sex hormone is called estrogen. It should say that it is also present in the body of men but low concentration.

There are three types of estrogens:

When we talk about estrogen, we almost always mean estradiol, as the other two types are pretty weak compared to estradiol. All sex hormones, including estrogen, are made from cholesterol. It is a rather complex process for converting androgens. It is widely accepted that female and male hormones are opposite. It’s hard to disagree with this, but they are the same at the initial stage of formation. Changes occur at the last stage of their production.

Estradiol is formed when testosterone is its basis. When the period before menopause arrives, the ovaries play the leading role in making estradiol. Then comes the turn of the adipose tissue. Too many fat cells in the female body can lead to hormonal imbalance. In the male body, estrogens are only made from testosterone.

The hypothalamus gives the signal for the formation of estradiol, which releases a gonadotropin-releasing hormone. With its help, the body controls the production of lutropin and follicle-stimulating hormones released from the pituitary gland. With these two substances, the rate of ovarian estrogen production is maintained. Its production is carried out impulsively, at 1-3 hours intervals.

All hormones in the body circulate in two forms – bound and unbound. The first type of hormone is necessarily associated with something, for example, a globulin, which plays the role of transport in the body. In contrast, unbound hormones diffuse freely. Estrogens are involved in several processes in the body.

Among the most important are:

Throughout the menstrual cycle, estradiol levels are not constant. Its concentration reaches its maximum during ovulation, decreasing to a minimum value during menstruation. It should also note that the menstrual cycle has almost no effect on the production of stress hormones during exercise. At the moment when the body’s estradiol content is at its maximum, the formation of cortisol remains unchanged.

Is it possible to exercise during menstruation?

This issue has already been re-examined by scientists who have conducted several tests. It has been proven that women who play sports can tolerate important days better, and their PMS symptoms are less pronounced. According to scientists, this is due to stimulating metabolic processes and improved blood flow. Women get rid of general lethargy thanks to a good oxygen supply to all tissues. However, with too much exercise intensity, symptoms may worsen.

Scientists also found that aerobic stress during menstruation contributes to releasing particular substances that improve mood. In addition, exercises were established that cannot harm the body on important days. For girls who want to live an active lifestyle during this period, moderate aerobic exercise is recommended, for example, walking, jogging, and swimming. But it is worth avoiding electricity load during this period.

Some tips for training with the season

When preparing for exercise during menstruation, women should take care of an effective protective material (tampon) and choose the right wardrobe. Should avoid tight clothing.

To reduce spasms and spasms in the abdominal muscles during exercise, it is necessary to perform a high-quality warm-up and stretching. As mentioned above, it is better to forget strength training for this period. However, you can work with light weights, and the movement should not be intense. For half an hour, you can jog or walk briskly. It is not advisable to use intermediate running and acceleration. 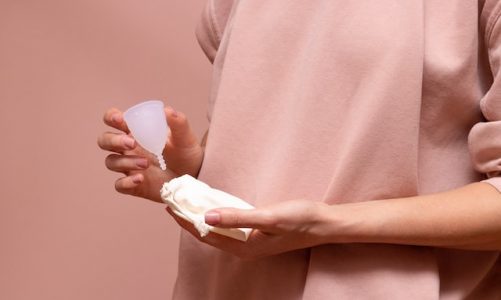 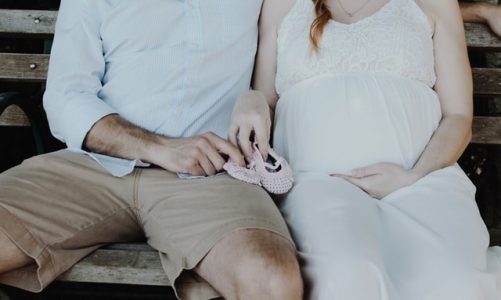 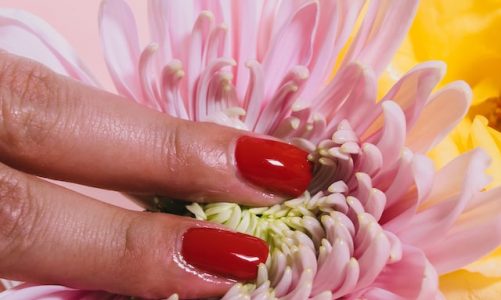