Punishment for your child; how to choose the right one? In raising children, various methods are used, interconnected with each other. One of them is punishment. Everything in our article is about how to do it right and when and how to do it without it. Of course, such classification is somewhat arbitrary. Still, this classification, not considered corporal punishment, is used in the modern educational system of children in particular institutions (kindergartens, schools, camps, etc.). And the most important thing here is to choose and apply the proper method of punishment.

Choosing the proper punishment for

As already mentioned, all punishment aims to prevent further unwanted actions and actions of the punished. Therefore, it is essential for the teacher and the parent not to react to the influx of their own emotions. Still, it depends on the ward’s situation, age, and psychological characteristics.

Examples have already been discussed in the previous paragraph.

And now it is worth adding other factors, taking into account, which help to carry out the proper punishment of children:

It is necessary to clearly understand the limits of what is allowed in punishments to not harm the ward’s psyche (and sometimes body) with his actions and not to lay the foundation for a model of undesirable behavior for him.

The central ban on punishment for your child

When raising a child, you can go too far. This behavior will eventually lead to protests, boycotts, problems with research, or isolation and separation of the child. In addition, the condition will most likely affect his future, and the accumulated complaints will affect his adulthood and even already in his family.

Here’s what to avoid during punishment:

In addition, you should not use bans and punishments on the child to take revenge, “just in case,” succumb to your emotions and mood. We must not forget the presumption of innocence. It applies to everyone. It is not recommended to practice this method as the only training method. It would help if you never forgot about the presentation.

As you can see, punishment for your child is not easy. And besides, you need to punish correctly and follow the correct line of behavior after that.

How to behave with a child during parenting time

In pedagogy, there are terms such as “power of power” and “power of power.” They are closely related and play a vital role in education. Children will listen to and respect what they perceive to be leaders. In their understanding, the leader must be strong.

Through appropriate encouragement and punishment, the grown man shows his inner strength. At this moment, the authority acts on the child. But later, there will be no need to apply it as the adult will enjoy the power.

For the image of a fair and strong-willed person not to disappear, it is necessary to choose the right line of behavior after punishment.

So all of the above suggests that punishment is a responsible and challenging measure, requiring balance and competence. Moreover, you should only use it if nothing else works.

The punishment for your child in a family, kindergarten, or school must be fair, timely, and adequate for the offense, not contrary to the standards of public morality and the law. But before sentencing, adults must study all the subtleties of the circumstances and circumstances in which they committed the offense. In this case, it is necessary to consider a particular child’s age and physical and psychological characteristics. During the punishment, there should be no humiliation of the person. As for corporal punishment, this method should be used in education as an exception and only when it is impossible to control others. 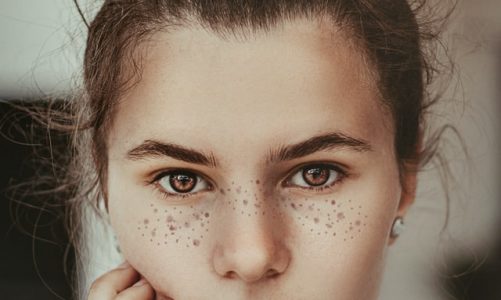 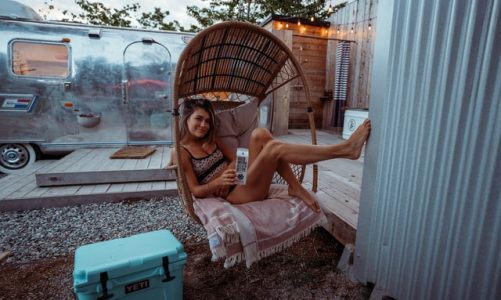 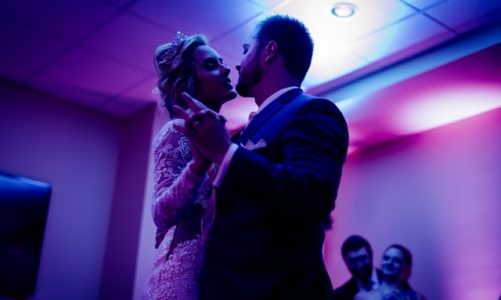