Worldwide magazines have recently started to pop posts and news updates regarding the death of Miwa Sado, a Japanese reporter who worked way too much than a person should.
If you’ve ever worked at a press company or a newspaper, you know the hours are hectic. However, 159 hours of overtime was proven to be too much for the 31 years old Miwa Sado who worked relentlessly with only 2 days off the entire month. Even though Miwa’s hours that she had worked overtime had been added to the Payroll, it is unfortunate for something like this to happen. Everyone can do with more money, but is it worth spending so much time in the office and having no time to yourself? Maybe not.

With this being said, unfortunately, it is stories like these that may make companies realize the importance of their staff even more so than before. As a manager, it’s important to make sure your staff are working comfortably and aren’t overwhelmed. It’s even included as one of the most effective employee retention strategies. It’s believed that managers who check up on their staff regularly are more likely to retain most of their workforce, this is because it’s the employer’s responsibility to make sure that their staff are coping with the workload and aren’t struggling like Miwa was. To try and prevent future incidents like this, it wouldn’t be surprising to hear about companies using potential solutions like Deputy’s shift swapping software to help staff swap shifts around if they are unable to make it. This way, they won’t lose out on hours and feel the need to do so much overtime.

If you’ve recently lost a loved one from a similar situation or they have sustained an injury while at work, getting in touch with a workers compensation attorney may be a step worth taking, especially as they’d be able to give you legal advice on what to do next.

Her crazy work schedule triggered a heart failure, and so, as young as she was- Miwa didn’t survive.

Japanese authorities are calling her death- “karoshi”- the Japanese term for death from over-working, yes- that’s an actual term in Japan. Miwa Sado was a political reporter and has the last few months of her life covering the elections for Tokyo’s government and the national parliament. She died 3 days after the elections for Japan’s upper house in 2013.

It’s been 4 years since Miwa Sado dies from over-working, but only last week did the proper authority released their information about the facts that lead to her untimely death.

The determination that Sado’s death was caused by overworking has brought renewed scrutiny to the working culture in Japan, where hundreds, if not thousands of people are believed to work themselves to death every year. (TorontoSun)

An official with the public broadcaster spoke with reporters from the TorontoSun and said that Miwa’s death was indicative of a “problem for our organization as a whole, including the labour system and how elections are covered.”

This over-working death syndrome is nothing new in Japan, in fact, Anna Fifield from The Post has reported several times regarding this matter, saying:

It began in the 1970s, when wages were relatively low and employees wanted to maximize their earnings. It continued through the boom years of the 1980s, when Japan became the world’s second-largest economy and everyone was on the juggernaut.

And it remained after the bubble burst in the late 1990s, when companies began restructuring and employees stayed at work to try to ensure they weren’t laid off.

Now, no one blinks an eyelid at 12-hour-plus days.

If you’re a Japanese employee that over-time is not a new concept to you at all, it’s actually almost always there, “It’s almost as if it is part of scheduled working hours” says Koji Morioka, an emeritus professor at Kansai University, “It’s not forced by anyone, but workers feel it like it’s compulsory.”

Back in 2015, from both suicide and medical reasons, Japan has recorded 189 deaths from over-work (93 suicides and 96 heart attacks, strokes and other illnesses related to overwork), however, the common assumption is that the numbers are actually a lot higher due to deaths that might have been from natural causes, and might have been over-looked by those who place the numbers in the statics.

In addition to the fact that most of the Japanese workers work a crazy amount of over time, there’s also the matter of vacation and off days- which are very often go unused. Back in 2015 the numbers were odd as workers used less than half of their given vacation days. The number is alarmingly low- an average of 9 vacation days per YEAR, according to The Guardian.

Colleagues spoke about Miwa Sado, testifying the fact that she was worried about her work, worked (in her last month) an average of 5.5 hours of over time PER DAY, on a 28 days work month, and was constantly saying she is tired and exhausted. After having her death brought to the media’s attention, a large amount of other work-related deaths has been brought into the spot lights, in many cases in Japan where people were just too tired for their bodies to keep on going.

Their bodies- as well as their minds.

In 2015 a single tweet was maid by Matsuri Takahashi, a 24 year old ad agency worker, who committed suicide after working 100 hours of over time that month. Her tweet simply said: “I’m going to die. I’m so tired”.

Later in 2015, 34-year-old Kiyotaka Seriwaza killed himself after working 90-hour weeks as a maintenance worker at a company from which he had tried to resign. Obviously, there are some fundamental things that need to change in Japan, both in the law side of things, as well as in the cultural aspect, for future workers to not suffer the same fates.

In the beginning of 2017, a Japanese government spokesman was quoted on Bloomberg News saying that Japan needs to “end the norm of long working hours so people can balance their lives with things like raising a child or taking care of the elderly.”

“I am too busy and stressed out and think about quitting my job at least once a day, but I guess I have to hang on,” Miwa Sado wrote in an email several weeks before she died.
She was discovered in her bed, holding her cellphone in her hand.

Work is not worth it, girls, it really is not.

Content writer & editor at TheWomenTeam.com “In advertising, not to be different is virtually suicidal” – Bill Bernbach 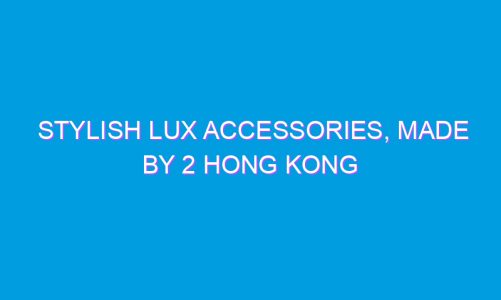 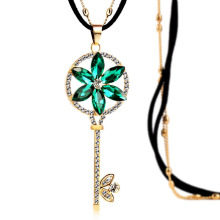 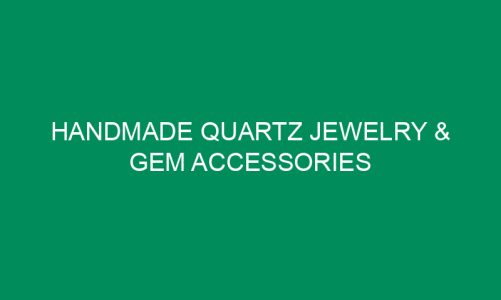