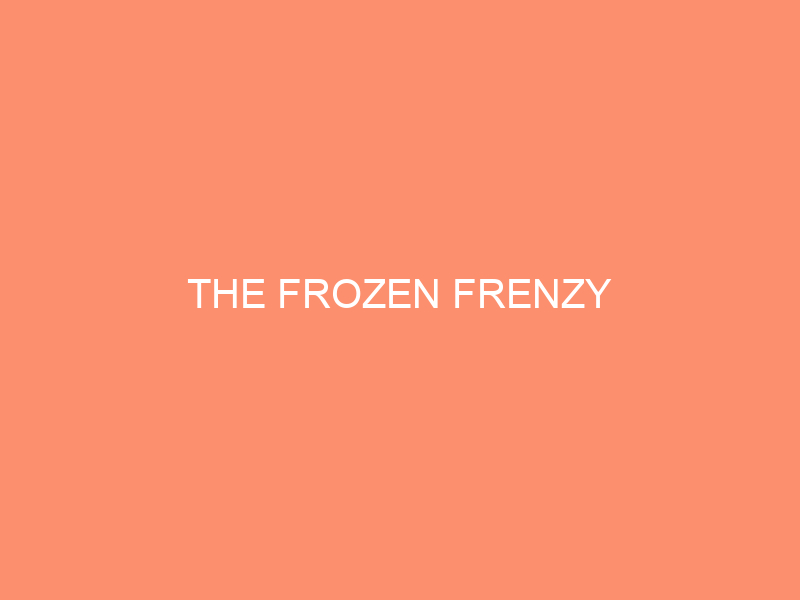 Unless you haven’t been on planet earth in the past 2 years- you MUST know the movie Frozen.

The movie Frozen, for some reason, is one of the best movies ever produced by Disney. The affects of this movie were like no other when for the first time ever in Xmas sales, the Frozen dolls sales surpassed the sales of the Barbie brand for the year 2015. This movie started off rummers of Disney being “Gay-Friendly” as they displayed for the first time ever a main character not falling in love. Our dear queen Elsa sings about hiding her true self, being afraid to show her true nature to the world- since if she did she would not be able to be a Queen. Thus raising the question- what is frozen really all about?

Children were taken by the movie, as, for the first time in history you can see 3 year old BOYS singing a song that is meant to be sang by a woman- and doing so very proudly. The hand gestures of the singing accompany them of course. But Frozen is not just for the kids. As a grown woman, I first saw the movie after a very harsh breakup, one that made me feel like I need to get back on my feet. And as stupid as it might sound to you- that bloody song helped.

So Frozen was just a movie, right?
Just a movie that inspired the following things:

A seasonal theme for the successful TV series Once Upon A Time:

A video showing how to make a FROZEN princess cake:

And also- a great deal of Frozen featuring items for Frozen crazies like me!

I recently found this cool Etsy store that sells the most unique wall art stickers. Their stickers are long lasting (3-5 years with proper installation) and are made of Vinyl. I was surprised to see, amongst other stickers of flowers and lovely child wall art- the Frozen complete wall sticker set!!! The store is called Stick It Wall Decals, and you can click on the image to go directly to the product’s page:

So what do you think about the Frozen craze? 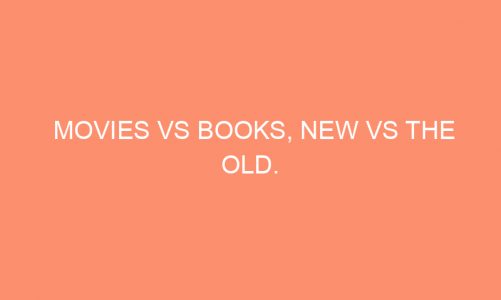 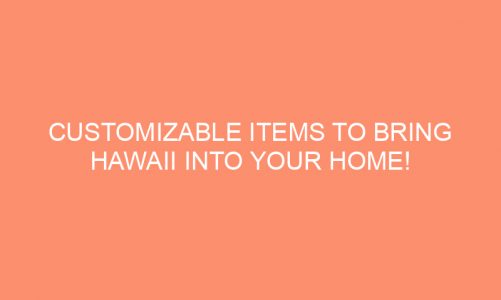